OLAF investigators had been monitoring a suspicious shipment from China that had been discharged in Turkey, removed from its container and re-routed by truck to the EU.

The customs documents accompanying several shipments revealed that they were destined for five different consignees in Romania. Four of the consignees were not registered to receive imports of these refrigerants, while the fifth one would have significantly exceeded its quota for 2020 with its share of the shipment. In addition, in most of the cases, the refrigerant gases were packaged in illegal non-refillable cylinders. 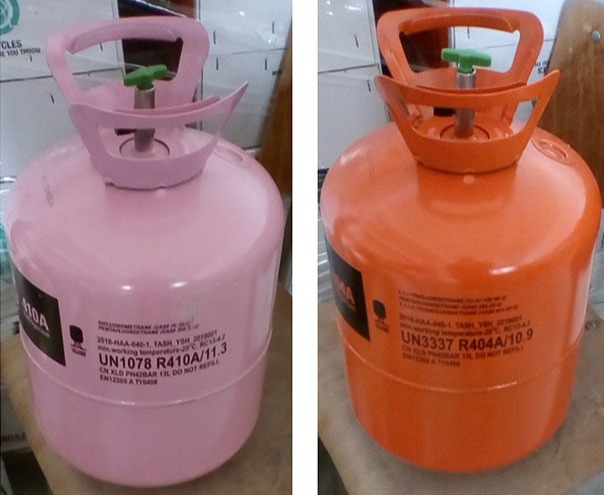 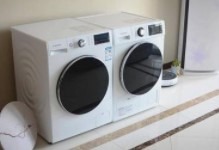 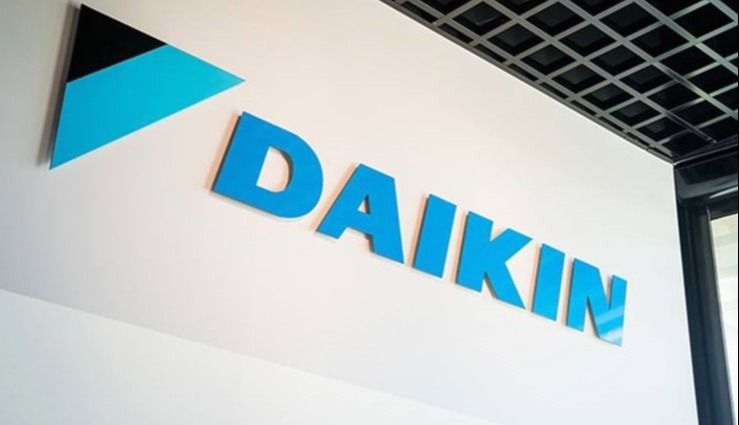