Under competition rules, the Commission opened an investigation in July into both Beijer Ref’s acquisition of Heatcraft NZ and its 2019 acquisition of a grandparented right to import HFCs into New Zealand.

The five-month investigation concluded today with the Commission deciding to close the investigation on the basis of “insufficient evidence” to establish that either transaction had “substantially lessened competition” and that further significant investigation would be required to reach a concluded view.

The acquisition in 2018 saw Beijer Ref acquiring Heatcraft Australia Pty, of which Heatcraft NZ was a group company. On completion, the assets of the Heatcraft NZ business were immediately sold to wholesaler Reece New Zealand for competition law reasons. Beijer Ref, however, retained ownership of Heatcraft NZ, changing its name to Kirby.

Reece is a wholesale supplier of refrigerants, air conditioning and refrigeration equipment and related components in New Zealand. 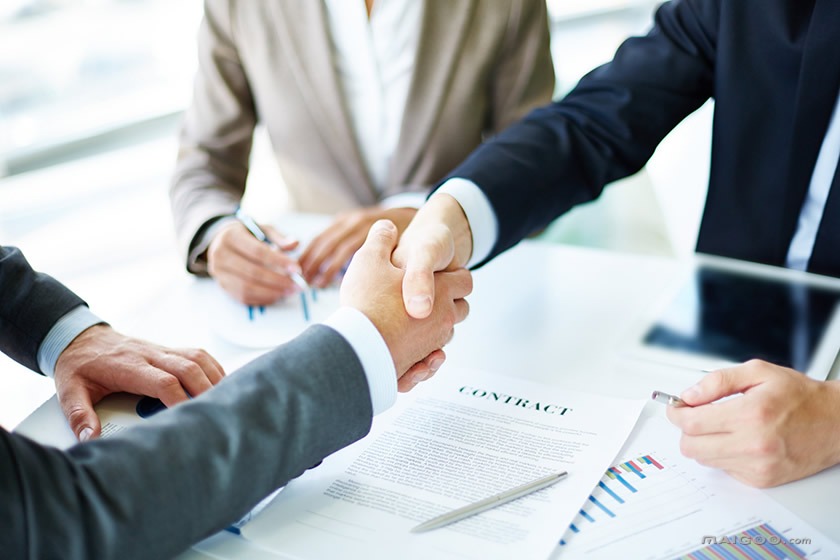 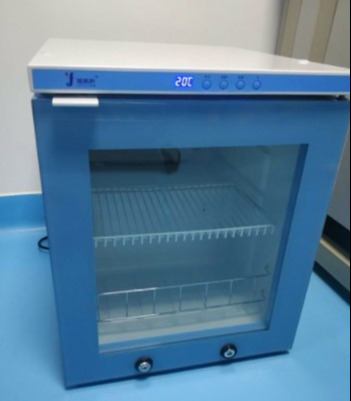 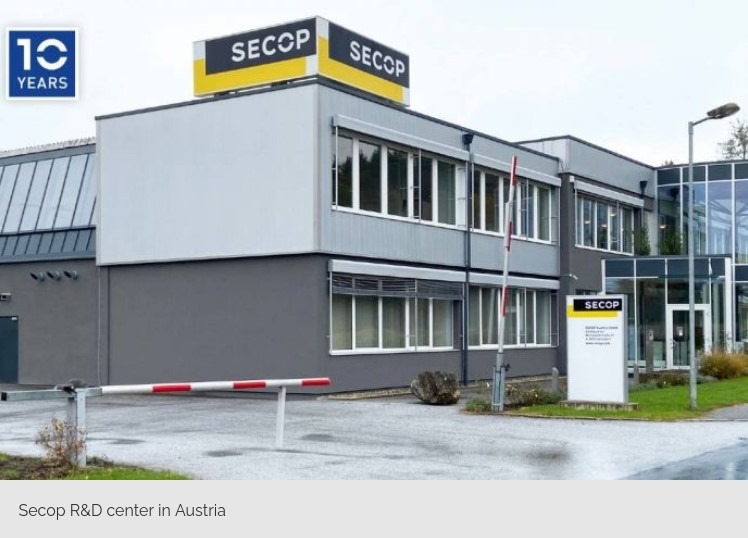 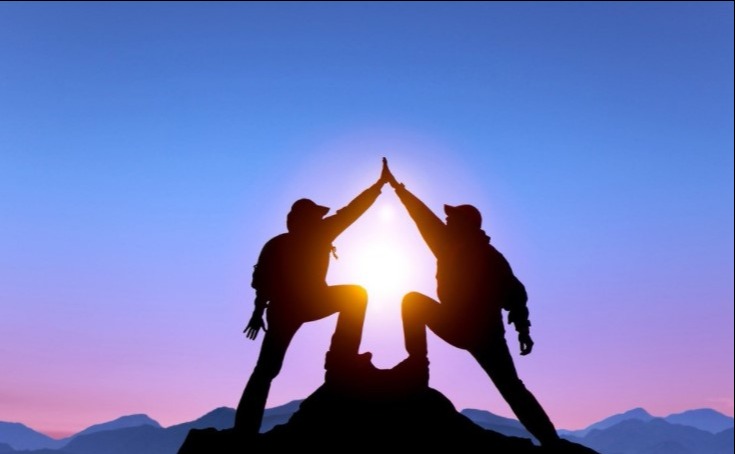